ACTION ALERT: Tell Congress to OPPOSE a Tax on Plastics Write Your Representative

Plant Tours are back!

The ChemistryMatters team meets with member companies and their elected officials throughout the year to showcase facilities and highlight important issues for the chemistry industry.

Follow along on our Plant Tours page to learn about our latest visits, see photos, and more.

Chemistry in the States

Tell Congress to OPPOSE a Tax on Plastics

Congress is considering a proposal to levy an excise tax of 20 cents per pound on plastic resins produced in the United States. Such a tax would not meaningfully curb plastic waste, but would raise prices on almost everything you buy, cost American jobs, favor Chinese imports, and result in more greenhouse gas emissions. Urge Congress to say NO to a tax on plastics. 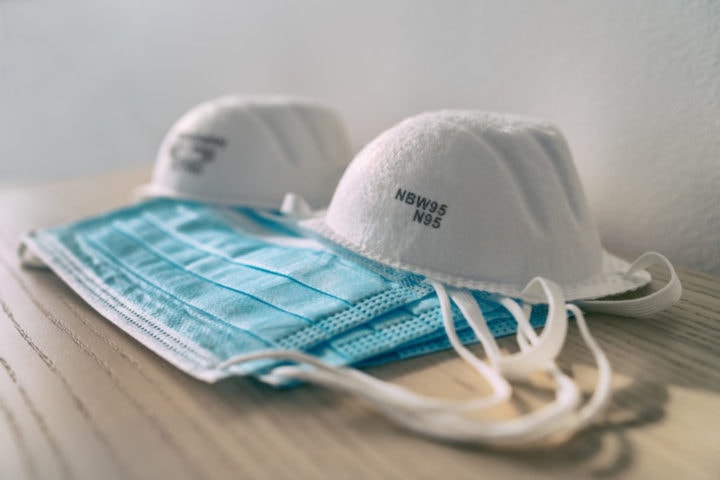 Polypropylene is a versatile industrial petrochemical product. It exists naturally in the environment and is well suited for many applications, including food packaging, reusable containers, and fabrics. It is recyclable and highly valued by material recovery facilities.

Sign up today to learn more about how you can make your voice heard and stay updated on all the work being done by the business of chemistry.